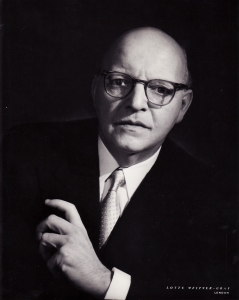 In an interview given to the Los Angeles Times in 1970, just before performing at the Hollywood Bowl with Josef Krips, Istomin said: “I guess I’m just an old-fashioned kind of musician. That’s why I look forward, both professionally and personally, to working with Josef Krips on the Schumann Piano Concerto. I find Krips very gratifying, because his musical tastes and unmannered interpretive style are old-fashioned in the same way I am.”

The review of the concert in that same newspaper, written by Albert Goldberg (a critic who had a reputation for being hard to please and often malicious), confirmed this feeling: “He is not one of the stylish fire-breathing pianists; rather he is the contemplative, musicianly type, and he has very definite convictions about this concerto. Not since Paderewski has one heard it expounded in quite such an intimate manner. It was like a nostalgic return to the 19th century approach, romantic and subdued … with an aura unmistakably Schumannesque”. 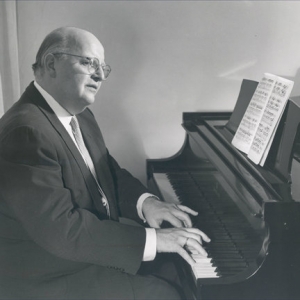 This concert with the Los Angeles Philharmonic happened to be the last time Istomin played under Josef Krips’ baton. Nostalgic for his hometown of Vienna, Krips had just left the San Francisco Symphony for the Vienna Symphony. He remained there only a short time, struck down by the illness which proved to be fatal in 1974. Before his death, he had just enough time to record Mozart’s last twenty symphonies, a version which is still today a reference. Krips tried to invite Istomin to Vienna, but Istomin was not yet willing to perform in Austria. Their only collaboration outside America was with the Israel Philharmonic in 1967, when Krips was invited to conduct the complete symphonic works of Brahms.

Josef Krips could at times be excessively authoritarian with the orchestra musicians, but he was invariably kind to his soloists and was magnanimous about spotlighting them. Istomin’s close friend Gary Graffman describes this  with great humor in I Really Should Be Practicing: “He liked to make sure that the orchestra didn’t overpower the soloist and had a habit of crying out at rehearsal , ‘Disappear! Vanish! Evaporate!’ while bending his knees and curling himself up, becoming shorter and shorter and shorter until I feared that he would evaporate, in a puff of smoke, at the very least.” 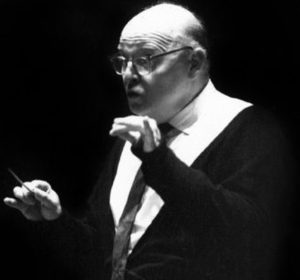