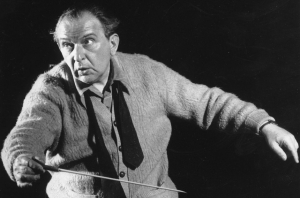 Fritz Reiner died from a heart attack in 1963, at the age of 75, just after resigning from the Chicago Symphony Orchestra because of his deteriorating health. Istomin had great admiration for him. He was amazed by the precision and the virtuosity of his baton, and by his economy of motion. He regarded him as one of the greatest conductors ever, and liked to quote Stravinsky who said that under him the Chicago Symphony was “the most precise and flexible orchestra in the world”. In an interview with Antoine Livio in 1997, Istomin added: “He was reputed to be difficult, but he was very kind to me, and to young musicians. He could be really fatherly.”

Istomin got to know Fritz Reiner at the Curtis Institute in Philadelphia, where he taught conducting (Leonard Bernstein and Lukas Foss were among his students). He also conducted the Curtis Orchestra. Istomin played under his baton for the first time in the famous series of popular concerts given by the New York Philharmonic at Lewisohn Stadium. It was on June 27 of 1949, and he played Beethoven’s Fourth Concerto. 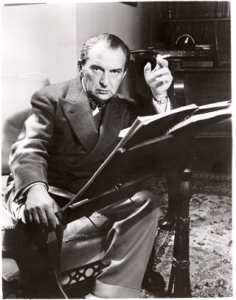 Istomin was often invited in Chicago, where he played more than forty concerts between 1944 and 1973. There were three notable collaborations with Fritz Reiner, two of them in 1957: the Mozart Concerto K. 271 in March and the Beethoven Fourth in November (which was recorded). The third, Beethoven’s Emperor Concerto in April 1961, was a triumph. Even Claudia Cassidy, the untamed critic of The Chicago Tribune, nicknamed ′Acidy Cassidy′ for having destroyed so many careers in Chicago, including Kubelik’s, was forced to acknowledge this. She had systematically belittled Istomin’s past performances and was about to continue. In her review, she wrote that after a fantastic performance of the Dvorak Eighth Symphony under Reiner she pitied the poor soloist who would have to “reach such heights” in the second part of the concert – but she eventuallly admitted that Istomin did reach them. She overcame her prejudices and gave rein to enthusiasm. She affirmed that it was the finest performance of his Chicago career: “a most beautiful performance in the big classical style, limpid, lyrical, powerful, vital and knowledgeable. I put that knowledgeable last because it belongs there. To know the Emperor is one thing. To share it is quite another.” 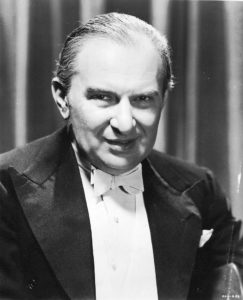