In his autobiography, My Nine Lives, Leon Fleisher remembers that Istomin, when he made his debut, was considered as the future superstar of the piano: “He went to Curtis at the same time as people like Leonard Bernstein and Samuel Barber, but it was Eugene who everyone thought was the most incredible talent they’d ever heard. Bernstein once said that if he imagined himself playing the piano as well as he could possibly play it, it would sound like Eugene.”

From the early 70s, a question came up repeatedly from his interviewers, as a leitmotiv: ”Why is it that, with your outstanding talent and your career path, you are not more appreciated and acknowledged as one of the greatest pianists of our time?” His answers were interesting in many respects, both musically and philosophically. You can find them in the last article of this chapter, which attempts an assessment of his career. First of all, here are the five great periods of Istomin’s career, punctuated by more than four thousand concerts. 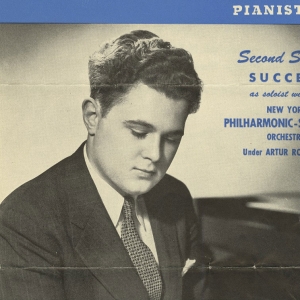 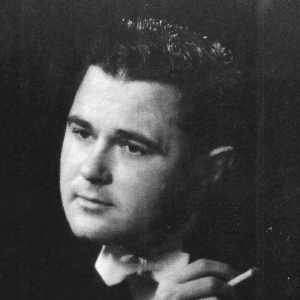 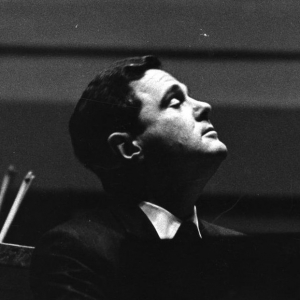 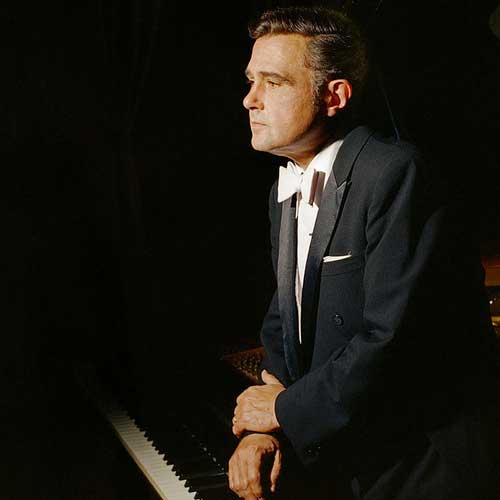 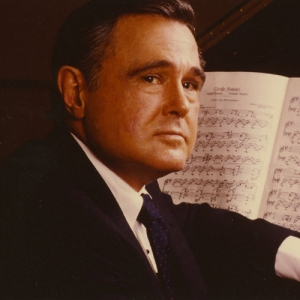 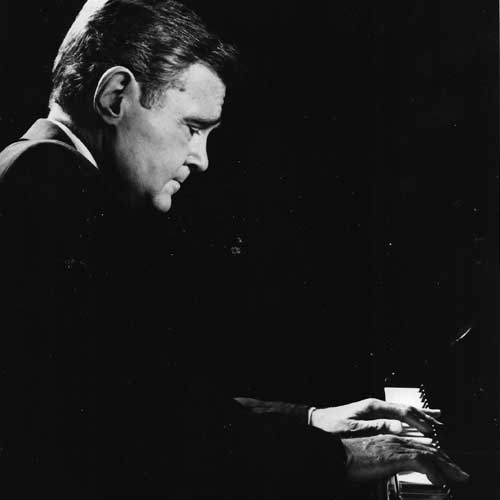