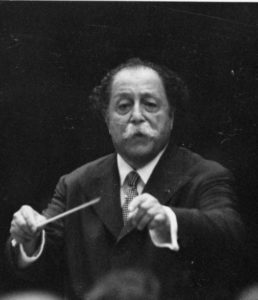 To his great regret, Istomin was able to give only two concerts under Pierre Monteux. His repertoire was nearly the same as Leon Fleisher’s. Monteux had the highest esteem and affection for Fleisher and invited him most often. Nevertheless, their two performances of the Schumann Concerto were very successful and rewarding. They shared the same vision of this concerto, rendering its poetic and dreamlike dimension and respecting its Mozartian transparency.

In a radio interview with Myriam Soumagnac in 1992, Istomin talked about a very special moment he spent with Pierre Monteux, in 1963: “The Trio was in London for some concerts. Stern and Rose were also to play the Brahms Double Concerto with the London Symphony under Monteux. Casals happened to be in London at the same time to conduct his oratorio El Pessebre. He was presenting it all over the world, launching a crusade for Peace and against the proliferation of nuclear weapons. Casals and Monteux were about the same age and they had met long before the 1st World War. They were very close friends but had not seen each other for some thirty years. Stern and I hit upon the idea of inviting them for a surprise dinner. Neither of them knew that the other would attend. They reunited very joyfully, sharing many memories and funny anecdotes. At one time, I asked Monteux to tell us about his discovery of The Rite of Spring. This is what he said: “Well, we were at Monte Carlo Casino; Stravinsky asked me to come, he sat at an upright piano and played his score. When he finished, I told him: ‘Igor, you have gone completely crazy! This music is impossible!’ And he replied: ‘You’ll see, you will build your career on it!’ And then, Monteux turned to Casals and said in English: ‘I still hate it!’ Stern, Rose and I were stunned.” 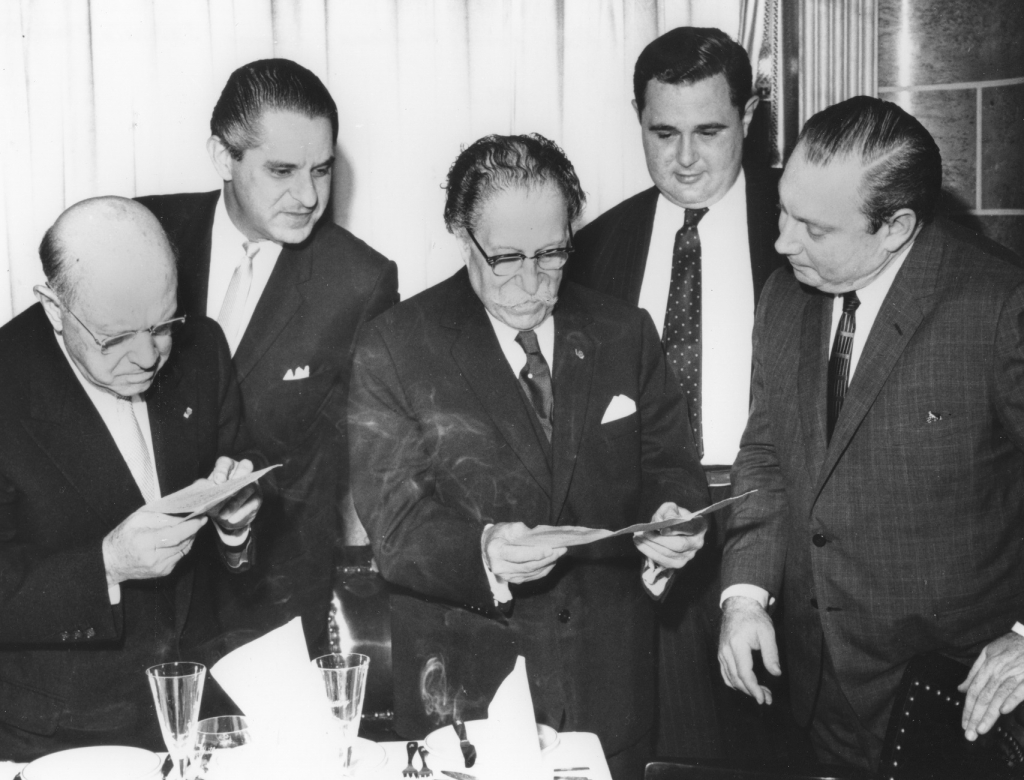