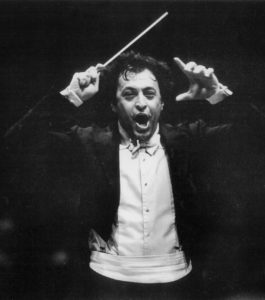 Istomin collaborated with Zubin Mehta for the first time in Israel in 1963, for a series of nine concerts with the Israel Philharmonic. Mehta was 27 years old and was already music director of the Montreal Symphony Orchestra. A few years later, when he was playing under Mehta’s direction with the Los Angeles Philharmonic, Istomin said in an interview with The Los Angeles Times: “Zubin Mehta seems to me the greatest talent of all the young conductors I’ve worked with”. But he also expressed his concern about his future development: “Zubin runs around the world, conducting everyplace. Where’s the time for reflection, for study? The big danger in having such a great success so young is that you can burn yourself out. In my own career, I’ve tried to take things slowly and carefully.” 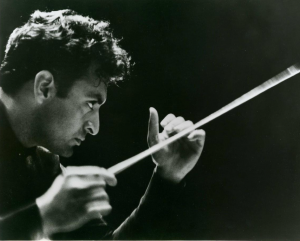 Istomin was certainly right, as Mehta’s schedule was more than hectic in those years, but this opinion, which Istomin had already given privately to the young conductor, was supposed to be off the record. The journalist actually reported it in a less than discrete manner. Mehta was probably displeased with this, as was Barenboim when Istomin openly disapproved of his manic tendency to record everything in sight as quickly as possible. Before he was in his 30s, Barenboim had already recorded all the Beethoven and Mozart concertos, Beethoven’s 32 piano sonatas and the complete works for chamber music with piano! The two young musicians probably held it against Istomin. Barenboim would never invite him to play under his direction with the Orchestre de Paris, and would not even allow Istomin to come when he was not conducting. As for Zubin Mehta, there would be a few rare collaborations, and only one with the New York Philharmonic, although Mehta remained its music director for thirteen years. 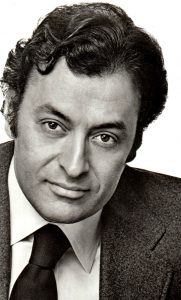 This took place in June 1980, during a Beethoven festival. As almost always during Mehta’s tenure, the criticism was incredibly adversarial. Leighton Kerner, the critic of New York’s Village Voice, was very harsh: “Zubin Mehta, in town for one program, was the next conductor of this soup kitchen of a festival. A crew of TV paparazzi was on hand for his visually charismatic, musically bland  Eroica. Mehta wasted his musicians’ expertise on an interpretation that seemed to avoid interpretation assiduously. The score’s great, grinding frictions were so smoothed out that it seemed Karajan was conducting by remote control from Berlin. Earlier in the program, Eugene Istomin put a good deal of fire as well as lyricism in the Third Piano Concerto, and Mehta gave him a decent, if not exactly poetic, accompaniment.” Harriett Johnson, the respected critic of the New York Post said the exact opposite in her review entitled “Mehta makes Beethoven magnificent”. She spoke of “an incandescent, unforgettable rendition” of the Eroica Symphony, regretting that it “couldn’t have resounded the world over”! Normally an admirer of Istomin, she was much less enthusiastic this time, praising the grandeur of his performance but feeling that “the music seemed to be one place and Istomin’s heart elsewhere”. 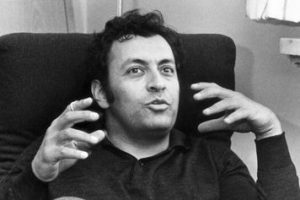 From the moment Zubin Mehta became music director of the Israel Philharmonic, Istomin was no longer invited. Not being able to make music again with the incomparable musicians of the Israel Philharmonic was one of Istomin’s greatest regrets. He also missed their highly knowledgeable and fervent audiences. For his part, Istomin invited Zubin Mehta whenever he had the opportunity, to the Casals Festival in Puerto Rico and the Primeras Jornadas Internacionales Casals in Mexico City in 1976. Their relationship remained very friendly. For Istomin’s 75th birthday, Zubin Mehta wrote: “I know his influence on countless young pianists that have been inspired by him and are enormously rich for having known him. The rare combination of being an excellent soloist and a superb chamber musician has made Eugene Istomin stand out for more than five decades as one of the greatest artists of our time.” 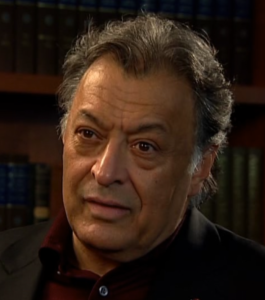 In 2002, Mehta readily accepted Istomin’s invitation to take part in his Great Conversations in Music under the aegis of the Library of Congress. When asked about the reciprocal influences of European, American and Indian music, Mehta replied that in the past, exchanges only existed from Europe toward America, but more recently it had been the opposite, because of jazz and pop music. Viennese taxi drivers now listen to country or rock, and no longer know much about Mozart and Schubert! As for India, it had been centered on its own music and was not interested in music from other continents. Mehta remembered premiering Ravi Shankar’s 2nd Concerto for Sitar and Orchestra. The interest and success was considerable in America and Europe, but it was a disaster in India! Korea and China, on the other hand, showed great interest in Western culture. Mehta was amazed to discover that a North Korean orchestra was able to play Tchaikovsky’s 4th Symphony by heart, without the score! As for the sound of the orchestras, it was undeniable that all orchestras in Europe and in America had developed a similar sonority, due to the blending of nationalities and cultures. 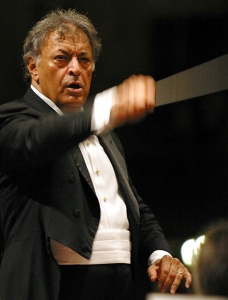 Looking back on his career, he felt that one of the things he was most proud of and satisfied with was his long association with the Israel Philharmonic, since 1968! His deepest regret was that a peace agreement between Israel and Palestine could not be achieved, and that an exacerbated, unquenchable hatred had emerged.

Recalling the thirteen years of his tenure in New York as musical director, he still had bitter memories of the systematically hostile attitude of the critics, and of the incompetence and dishonesty of a marked few: even his remarkable action in favor of contemporary music had been ignored.

Musically, he deplored the fact that present-day young conductors were no longer aware of the relationships between tempos within a work, which he considered to be the most important thing, as it gives the music its breath! 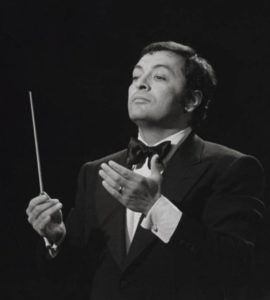 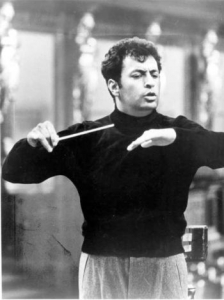