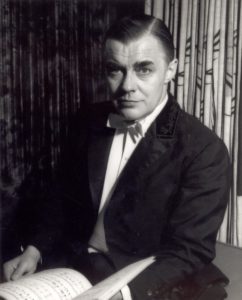 Sixten Ehrling (1918-2005) was a great Swedish conductor who succeeded Paul Paray as musical director of the Detroit Symphony in 1963. His tenure lasted ten years. Hyper-sensitive, he could exhort his musicians to surpass themselves and reach the highest musical peaks. Unfortunately he was also irascible, and could become pathologically demanding. Istomin was helpless to prevent the collapse of Ehrling’s career when his alcohol addiction discouraged the management of the Detroit Symphony from renewing his contract.

Sixten Ehrling overcame this difficult time and pursued his way as a guest conductor, mainly in the United States and in his native Sweden. Istomin, who gave more than twenty concerts under him, held him in the highest esteem and remained his lifelong loyal friend. When the Juilliard School decided to dismiss Ehrling, though he had already trained a generation of brilliant young conductors, Istomin asked his wife, Marta, to engage him at the Manhattan School of Music as permanent conductor of the student orchestra. Yet again, his difficult personality surfaced, terrifying the young musicians by his fits of rage. 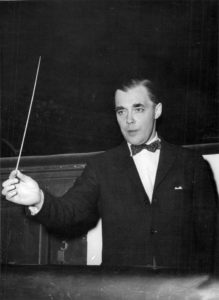 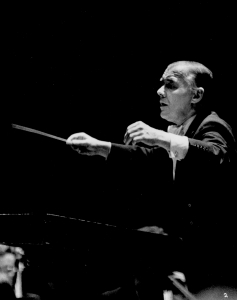