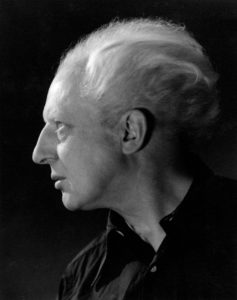 In his Conversations with Corredor, Casals said that the three conductors he most admired were Furtwängler, Toscanini and Stokowski. Three extremely different personalities!

Rudolf Serkin, Istomin’s teacher, hated Stokowski. His flashy orchestrations and the liberties he took with the scores appalled him. When Istomin did not respect the text, Serkin would get angry and threaten: “You are going to become another Stokowski!” Nevertheless, this did not stop Serkin from playing with Stokowski one time.

Istomin also played once with Stokowski when he was principal guest conductor of the New York Philharmonic in 1949, playing the Mozart Concerto K. 271 which he had frequently performed with Adolf Busch. Although he was used to a more rigorous and idiomatic approach, he greatly enjoyed this experience. Unfortunately the concert was not recorded.