Eugene Istomin talks about his meeting with Bruno Walter 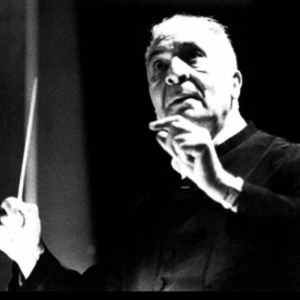 “In 1958, I played the Schumann Concerto in a series of concerts with Bernstein and the New York Philharmonic. We were also supposed to record it, as we were both exclusive Columbia artists. It would be coupled with Chopin’s Second Concerto which I was due to record soon with the Philadelphia Orchestra and Ormandy. Bernstein and I were close friends, but we hadn’t recorded anything yet, even though I had already played under his baton (Remember my debut with the New York Philharmonic!). Even if he was seven years older than me, I was very friendly with Lenny ever since we met at the Curtis Institute. He was already famous! We weren’t that close, but we held a great deal of affection for each other.

John McClure, who was to run the recording, felt that associating Istomin and Bernstein was not very sexy for the disc, but Bernstein-Gould, two flamboyant personalities, would be perfect! Istomin and Bernstein was a bit like roast beef and mango compote. John McClure, who was Bruno Walter’s artistic director for all his recordings, thought that an association with Walter would be a much better idea. I had this reputation of being a link between the generations, passing down the great tradition, with Busch and Casals. John McClure sent my recording of the Brahms Handel Variations, which had just been reissued on a 12 inch LP, to Bruno Walter. 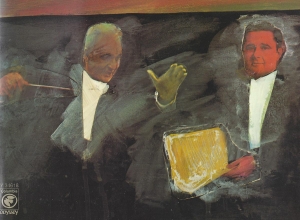 The cover of the Odyssey reissue

Bruno Walter, himself a great pianist, rarely conducted piano concertos on stage, and almost never in recording studios. The only one he recorded was Beethoven’s Emperor Concerto twice, with Gieseking in 1934 and with Serkin in 1941. Walter immediately answered with a postcard I have kept: ‘I listened. I understand why Casals is so enthusiastic about this young pianist. I’m willing to record with him anything you want.’ So we did the Schumann in January 1960. He was very easy to work with. Like Casals (they were exactly the same age), he had surmounted vanity and egotism, and everything was simple. He was very happy with our recording, he told me in German that he found it “streng aber frei” (powerful but free). Then he proposed to record other concertos, suggesting Brahms 1 and Mozart 20, both in D minor, but I couldn’t accept. I wasn’t ready. I told him that it was too great a responsibility. This refusal was silly for my career, but it was honest, and I have no regrets. A few years later I would be delighted to do it, but he was no longer there.” 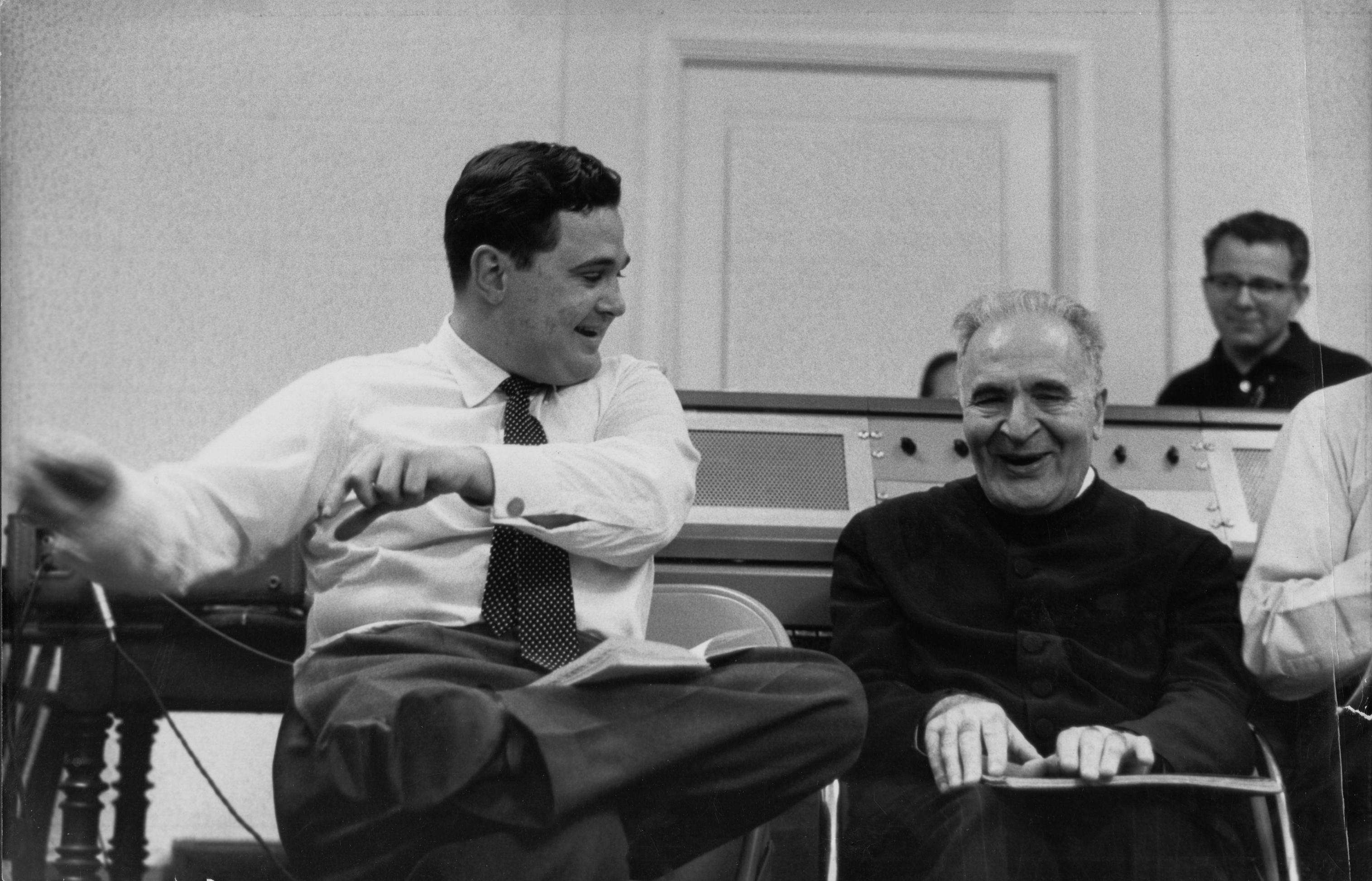