The list of musicians with whom Istomin collaborated throughout his career reads like an encyclopedia of the great performers of the 20th century. It included four generations, from Alexander Siloti (born in 1856) to Yefim Bronfman (born in 1958).

Between them, the following are some of the musicians who were very important for him, in chronological order of their birth: Monteux, Casals, Bruno Walter, Stokowski, Paray, Reiner, Adolf Busch, Munch, Clara Haskil, Mitropoulos, Szell, Ormandy, Krips, Serkin, Horowitz, Dorati, Leinsdorf, Bernstein, Rose, Stern, Kapell, Tennstedt, Rostropovich, Fleisher, Graffman, Zinman, Pommier, Zukerman, Ax. Without forgetting Rachmaninoff, Toscanini, Rubinstein and Heifetz: he did not actually make music with them, but they were an essential inspiration for him.

With a great many of them, the collaboration went far beyond music, so the account of these meetings is not only about a musical partnership, but also about a human adventure in which friendship played an essential part. 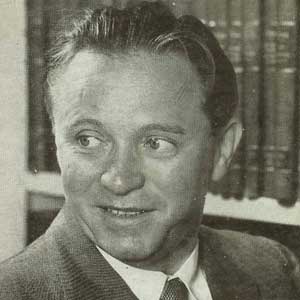 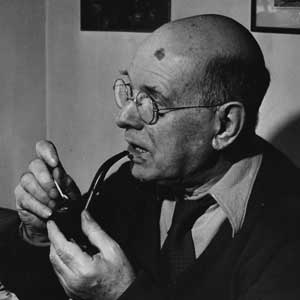 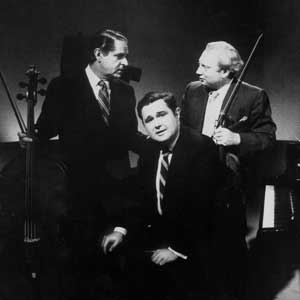 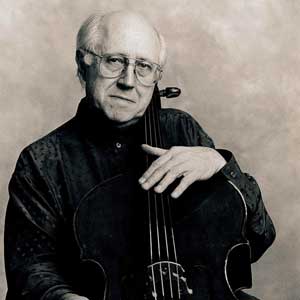 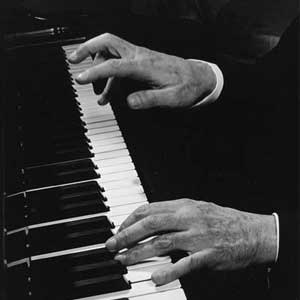 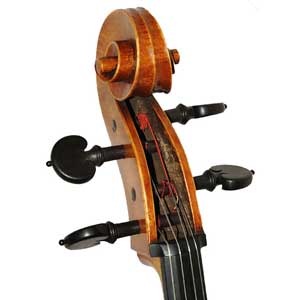 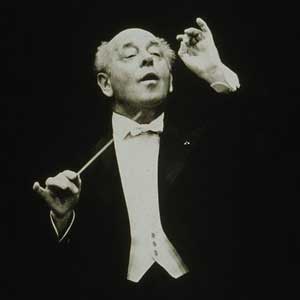 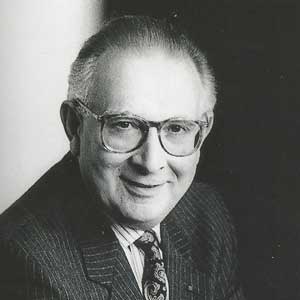