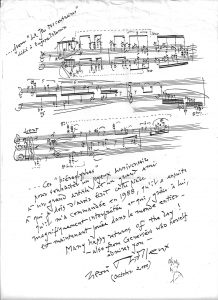 At the very end of his life, Dutilleux spoke briefly about the composers, writers and works that made the greatest impression on him.