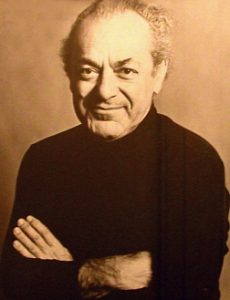 The Budapest Quartet on the deck! 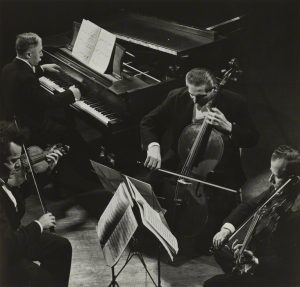 At the same time, Sasha, as everyone called him, threw himself into other amazing challenges. He launched a string quartet named after him, with the violinist Isidore Cohen, the violist Karen Tuttle and the cellist Madeline Foley (later replaced by Hermann Busch), with whom he recorded most of the Haydn Quartets (only the liquidation of the Haydn Society subsequently prevented them from recording all of them). He also decided to perform and record the complete Bach Sonatas and Partitas for solo violin, which he studied with Casals in Prades. It was there that he had the idea of founding the Prades Festival. As Casals refused to give concerts in countries which had recognized the Spain of Franco, Schneider suggested that he invite musicians from all over the world to come and celebrate the 200th anniversary of Bach’s death in Prades! 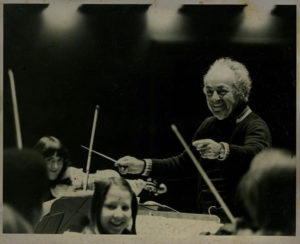 Later on, Sasha participated in the birth of the New York Mostly Mozart Festival and the Chamber Orchestra of Europe, whose first recordings he conducted. In addition to being a great musician, Sasha was a fantastic mover of musical life, always bubbling over with ideas and energy, in addition to demonstrating great generosity. 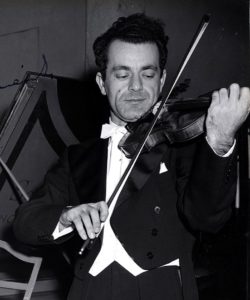 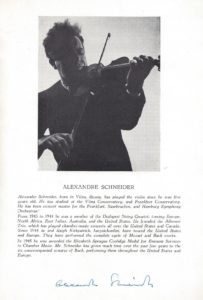 In 1952, Sasha took a break and gave up the artistic direction of the Prades Festival, which he had taken over with Casals for the first three years. He was upset by the mismanagement and constant recriminations of the French committee, and tired of the constant demands made by the invited soloists, who were all competing for the privilege of playing with Casals. There was also the issue of the orchestra: Sasha had declared that the financial situation was not strong enough to allow reconvening an orchestra for the 1952 festival. Some of the musicians who had participated in the orchestra during the first festivals felt that Sasha had betrayed them and that he had failed to meet Casals’ highest expectations. They tried to persuade Casals into organizing a symphonic festival after the chamber music one, without Sasha’s knowledge, who felt outraged by this initiative! In addition, he had fallen madly in love with Geraldine Page, which resulted in him being much less available. Sasha was surprised that Istomin succeeded him and even amazed that he managed to bring together a high level orchestra for the following festival. He felt a certain degree of jealousy and was not on friendly terms for a while, but their common deep attachment to Casals prevented them from nurturing any lasting resentment. 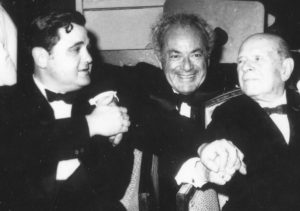 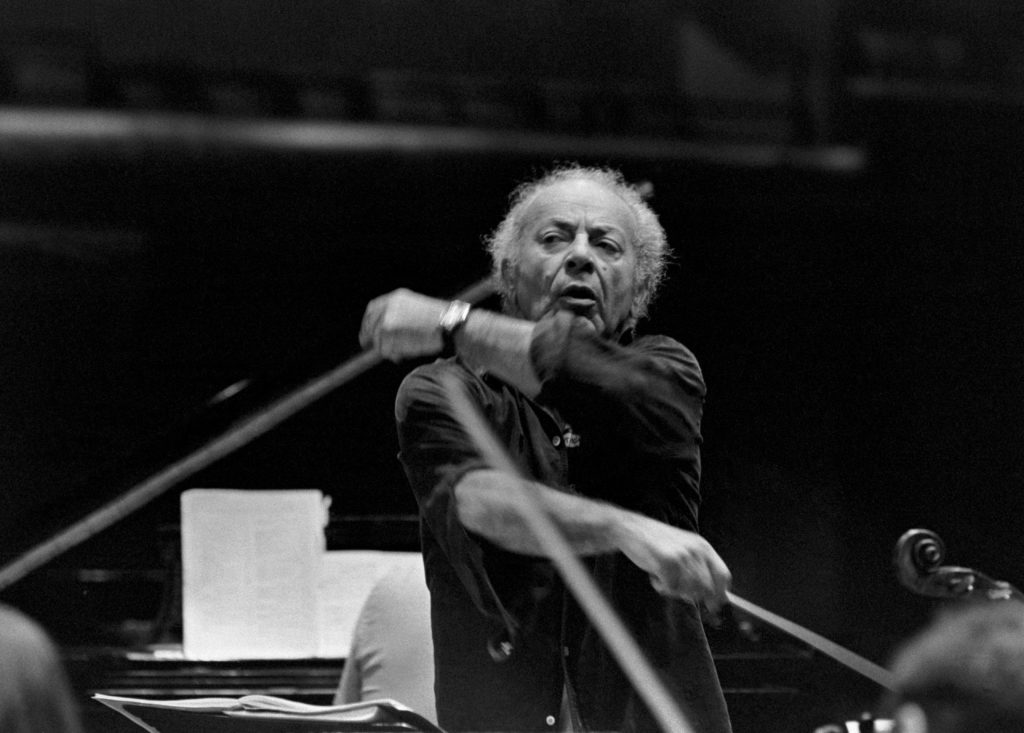 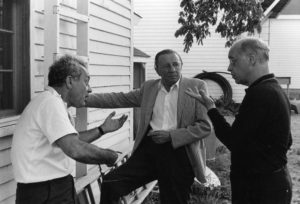 At the end of the 1980s, another bone of contention was Istomin’s decision to go on extended tours throughout the United States with a truck carrying his own pianos. Sasha dismissed the idea out of hand, refusing to take into consideration either the pianist’s desire not to be dependent on mediocre pianos or the musician’s wish to bring live music back to cities which had been left off the concert tour circuits. Sasha saw in this nothing more than a publicity stunt, and concluded: “You’re no better than the others”. 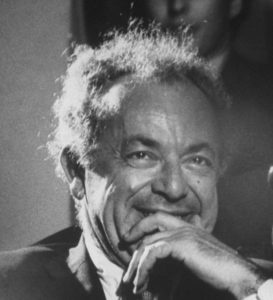 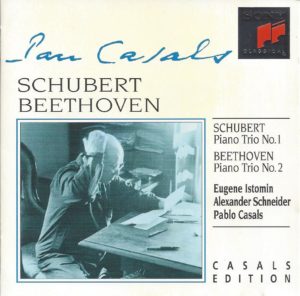 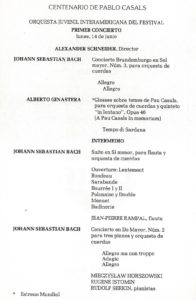