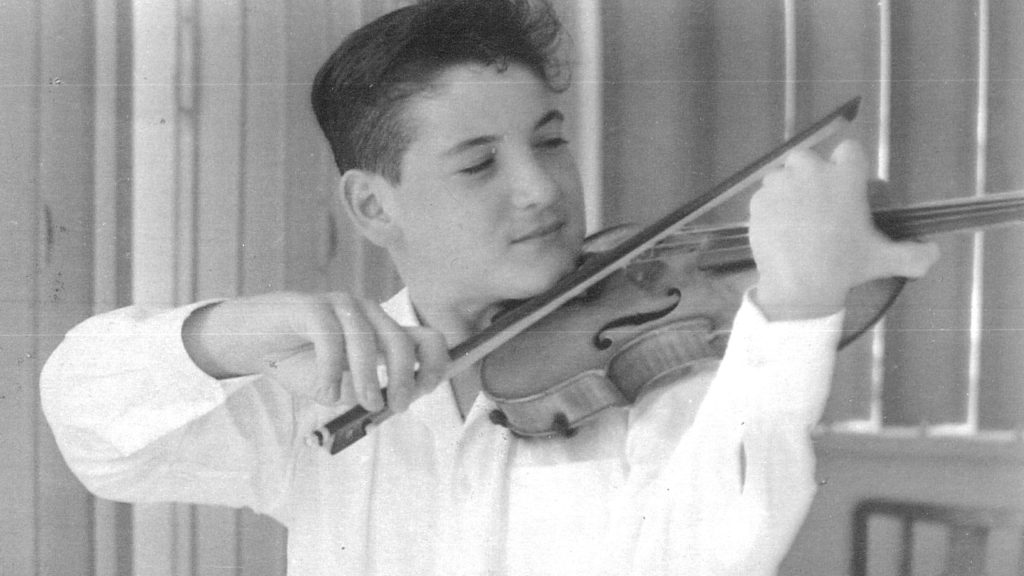 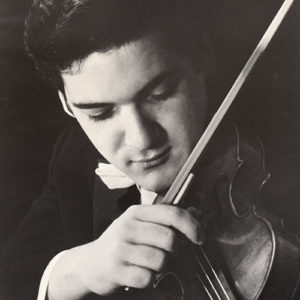 From time to time Istomin would play the piano with him. One day, Eugene arrived while Pinkie was working on the Tchaikovsky Concerto. Eugene sat down at the piano to accompany him, and he soon embarked on an analysis of the construction and harmony of the concerto which amazed the young violinist and remained engraved in his memory. What most impressed Zukerman about Istomin’s musical philosophy was the demand for simplicity, sobriety and truth: “It is only when you have removed zvzrything that is useless, superfluous, that you can present a work to the public. Exaggeration is harmful – the music is simple and beautiful by itself.”

Zukerman spoke about the life and career of Istomin and Stern in these terms: “The key word for Eugene and Isaac was curiosity. It was the mainspring of their lives, at a time when one had the feeling that he could still embrace the world set, the whole universe, and that he could influence their evolution and act upon the course of events. It was a time when optimism seemed possible. They were part of the Kennedy generation.” 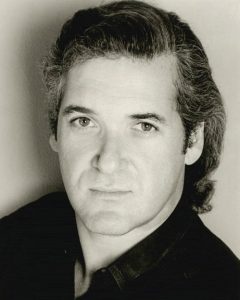 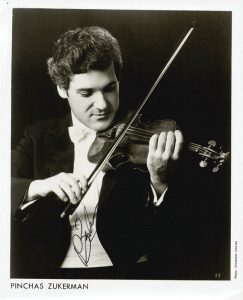